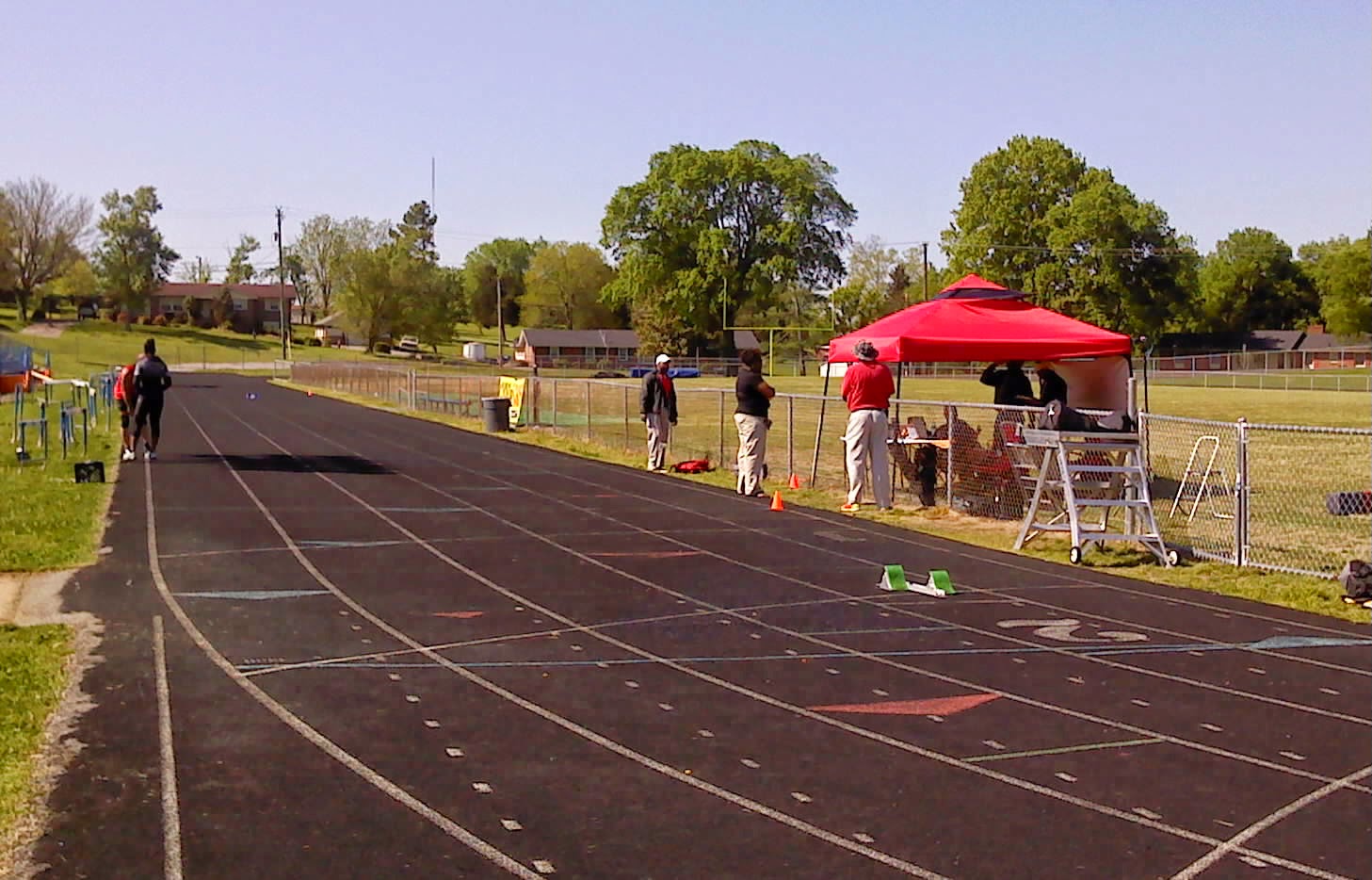 No season bests today and a timing fiasco.

The Nashville Masters Classic was an official USATF sanctioned meet, electronically timed by the TN Assoc. President himself, computers, camera, the whole deal   I could have said nothing and walked away with the fastest M50 time in the world this year, but I knew it wasn't right.  I called the timer on my drive home and said, "preserve the data and check it, it's not right.  It would be a world leading time for M50."   I think he wasn't going to check it until I told him it how it would rank.   Sure enough, it wasn't right.  After checking it, he said it was "1.5 seconds fast" ... and I really don't know how it could have been exactly 1.5 seconds off instead of some fraction.  I wonder if they completely screwed up the time and looked me up to see what would be a reasonable and non-controversial time for me ... and then just assigned it.  It 'felt' faster than 25.34... and two younger guys I beat convincingly by 20m (lanes 4 & 5) said they usually run 24 - 25s.

Anyway... a nominal outing on a less than great track: